Badminton, prominently known as Shuttlecock, is a Badminton is a racket sport that is played on a court divided by a net five feet high.age-old the game that has its origin about 2000 years ago in parts of Europe and Asia. Badminton was mostly played by the higher society of England as a pastime and the game was mostly practiced by hitting the shuttlecock forward and backward. In the 1870s, British army officers played this game in the city of Pune in India, which was then called Poona and hence the game was also termed as Poona. Getting fond of the game, the British carried the equipment to their own country as well.

Unlike the West, the game of badminton in India maybe lack the glamour and glitz which is mostly seen in cricket and tennis; it is still being taken up by a healthy number of youngsters across the country. Apart from the legendary Prakash Padukone and Gopi Chand, on the other hand, Indian badminton stables have churned out quality players, such as Abhin Shyam Gupta, Nikhil Kanetkar, and Sachin Ratti, who have upset fancied opponents on more than one occasion. It can be played as singles or doubles format.

Purpose
The player scores a point if the opposite player misses the shuttle. These hits can either be smashes, slow and light, or flat and low. The court is then divided on each side by a service line, six feet six inches (1.98 meters) from the net for singles and doubles, with an added long service line, two feet six inches from the back boundary. For playing any game need related equipment. In The object of the game is to hit the shuttlecock over the net so that eventually the opponent is unable to return the shot.this each player has a racket and the game is played with a shuttlecock, sometimes called a birdie. The birdie is shaped like a cone and moves much slower through the air than a ball.

The Basic Rules of Badminton

If you want to make a career in badminton so you have to know all styles of players. For the fast and aggressive style, most of the shots played are smashes, fast drop shots and net shots, attacking lobs, more low services than high services, quick low pushes/flicks to the backcourt from the net and fast pace footwork on the court. For the deceptive stroke players, there are more high services to the baseline than low services, the lobs are more angled and deep, the drop shots are deceptively played and they drop nearer the net. The net shots are sharper and more deceptive but are not played as fast as the attacking pattern of play. Most of the strokes they play are deceptive strokes to trick and slow down their opponent. Moreover, the defenses of players who play this style are usually better and more reliable. Their push shots to the back are more angled and deceptive. This pattern of play requires less smashes and the movements of deceptive players are smoother and steadier, with better court craft.For the straightforward and defensive style, most of the shots are plain and simple as opposed to being deceptive. Most of the services are high and deep on to the backcourt;  the net shots are not tricky but simple and very few cross-court net shots. The drop shots are sharp but not as fast as the attacking pattern of play.
In this playing style, the main purpose is to wear the opponent down by playing consistently simple effective shots, making very few mistakes. The players that are categorized in this type of play normally have higher and stronger stamina because they are used to the long rallies. 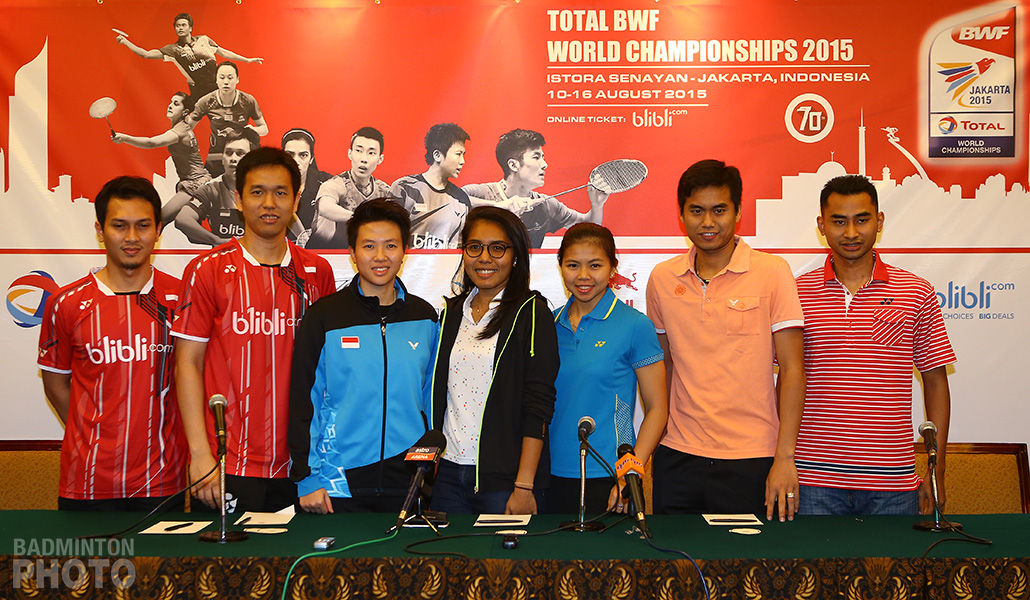 Size is no barrier to forming a badminton team. In university level or junior college level, teams can either be of single gender or mixed. Players from a school can form many teams and participate in the tournament. Two players of the same or different gender can form a team and participate in doubles, while single players can participate in singles tournaments.

This post contains a summarized version of sports badminton and this is really helpful to enhance your knowledge.