From your childhood you have started playing cricket which has no specific format. In the world, people don’t need a reason to play cricket. It’s such a wonderful game that over 104 countries play it officially. In younger ages you to play 4-4 overs matches, 6-6 overs matches or even it could be a 5 overs match. Then gradually when you grow up and come to know about the various format of cricket such as, Test Cricket, One-Day Cricket and now T-20 Cricket you start adapting official formats of cricket and enter towards the professionalism of the game.

In the golden era, cricket was played for days as each team almost played more than 100 overs a day. You can relate that to the current format of Test cricket. In the early days of cricket, an over involved eight legal deliveries. Gradually, new formats and rules came into existence and an over was reduced to six legal deliveries across all formats.

Test cricket is considered the format of highest level as it required both mental and physical strength to excel. All players wear white tees and trousers for this format. A red cricket ball is used to play. The earliest format of test cricket was played for six days with a day as reserve. The field restrictions are quite different compared to limited overs cricket.

Format of this game is like this. The 2 teams of 11 players play a 4 inning cricket match, which may last up to 5 days. Test cricket is examination of team’s focus, determination, ability, endurance, etc. Teams A and B have to play two innings each, if necessary. 90 overs are to be bowled every day this is a 5- day match. Team A batting first scores X runs. Team B gets to bat if team A declares their innings or is all-out. Team B should score X or more runs to stand a good chance of winning the match. Then, team A gets to bat for second time and set target for team B. Now, Team B has to achieve target in the time left and overs to be bowled. In case team B gets all-out during the chase in second innings, team A is declared winner, else the match is drawn between the teams.

One-day international (ODI) is a limited over format of cricket. It was introduced in 1980s and 60 over a side were bowled. The dress code was same to that of test cricket. Over the years, this format also went through drastic changes in rules and it was reduced to 50 over a side and collared uniform. The red-ball was replaced with white-ball. But its format is different from the test match. Team A batting first had to set a target for team B in 50 overs. Batting second, team B had to chase down the target in same number of overs. If they fail to do so, team A is declared as the winner irrespective of team A bowling out team B or not. T20 is the latest and the most successful format of cricket. It has attracted lot of spectators to the ground and witness the match. Cricket became a widespread game in this format and new countries like United States, Malaysia, Canada, and Netherlands adapted to it swiftly. It originated in Caribbean islands, West Indies. Each team gets to play 20-over a side. Since it is the shortest format of the game, it is played under flood lights.

Six-A-Side is very short format in cricket. It’s was originally introduced by Karp Group Hong-Kong Cricket in 1992. Six-A-Side Cricket format is played only in tournaments and the Tournament format is Double-Round-Robin and Knock-out. Most successful title wins by England and Pakistan team (5 Titles Each).

Here is a list of few more formats in Cricket that are played in various countries according to their favorable conditions: 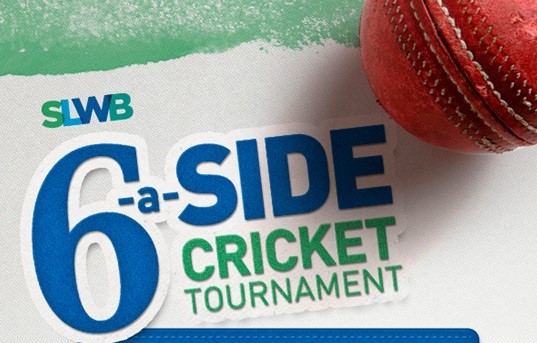 These are some most popular cricket formats which are followed by all cricket players in whole world.

The world champion in cricket