How to play badminton

Badminton is a game played with lightweight rackets and a shuttlecock but it requires swift wrist and arm movements. The feathered shuttlecock has a greater aerodynamic drag and it swings differently from a ball.

Whenever you are playing a match than remember the aim of badminton is to hit the shuttle with your racket so that it passes over the net and lands inside your opponent’s half of the court. Whenever you do this, you have won a rally; win enough rallies, and you win the match. Your opponent has the same goal. He will try to reach the shuttle and send it back to your half of the court. You can also win rallies from your opponent’s mistakes: if he hits the shuttle into or under the net, or out of court, then you win the rally.

GETTING READY AND SERVING

Serving means someone has to hit the shuttle first. To prevent the server gaining an overwhelming advantage, there are special restrictions placed on serving that don’t apply during the rest of the rally. The receiver is the person who hits the second shot in the rally.

In badminton, the serve must be hit in an upwards direction, with an underarm hitting action. You are not allowed to play a tennis style serve. The main rule here is that when you hit the shuttle, it must be below your waist. To be exact, the rules define this to be a height level with the lowest part of your ribcage. In other words, you can serve from a bit higher than the top of your shorts, but not much. The game starts with a toss. The referee tosses the coin and one player calls ‘Head’ or ‘Tail’. Player or team that wins the toss has an option to choose a side of the court, or an option to serve or receive first. If the player chooses his/her preferred side of the court then, the opponent player or team can choose to serve or receive first and vice versa.

Serving is done diagonally and the first serve is made from the right-hand service court. The server should hit the shuttle underarm while it is below his/her waist. The server cannot step on boundaries and should serve from the correct service court. If the shuttle hits the net and doesn’t cross it after the service, it has to be served again. If the server commits a fault while serving the opponent gets the opportunity to serve. The receiving player receives the shuttlecock from the correct service court diagonally opposite to the server’s court and returns it, thus starting a rally. Players can move around their side of the court after returning the service. When a player shoots the shuttle outside the court boundaries or when a player misses returning the shuttle from his/her side of the court, the opponent gets a point and the rally ends. 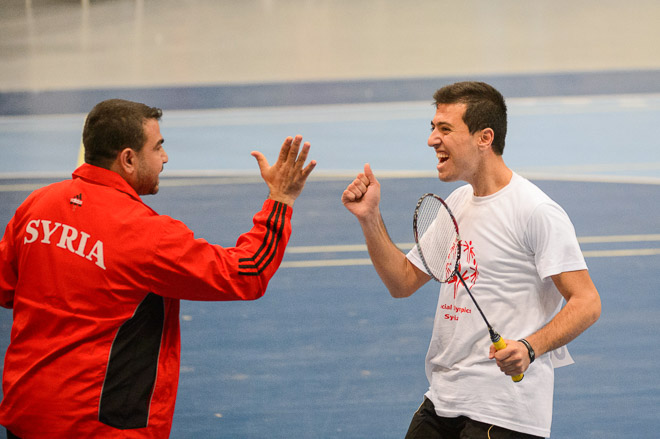 You can have either two or four players on a badminton court: one player on each side, or a team of two players on each side. One-against-one is called singles; two-against-two is called doubles. In doubles, either player can hit the shuttle; you do not have to take it in turns. The only exceptions are the first two shots of the rally.

In total, there are five types of badminton:

5. Mixed doubles (each team is a man and a woman)

A. SERVING RULES FOR DOUBLES

Each team gets two chances to serve, one for each player. The members of a team serve alternatively. After losing two serves the opposite team gets a chance to serve, and they start from the right side of the court. The serving team gets only one chance to serve at the beginning of the game.

Whenever you are playing any game, you have to know about all their rules, fouls. So here you can get all the regarding badminton:

If you play a game than for winning that game following points will help you: 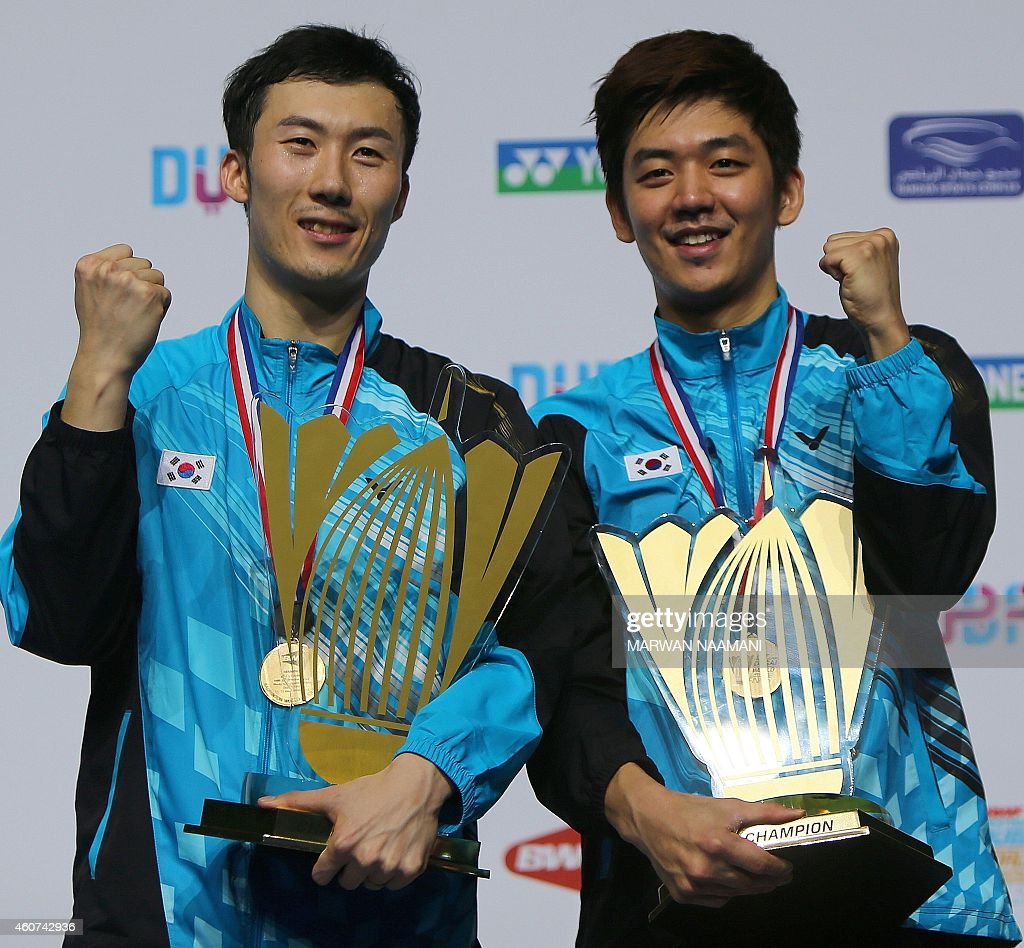 In this post, you have found all the important details. This post is really important for someone who wants to start their career in badminton.